rom the mid-1960’s, representing twenty two different RPI fraternities. According to the donor, Lombard Pozzi (B.Arch '67) "The different fraternity houses would advertise their upcoming weekend parties by making original posters and tying them to the trees along the walk from the Troy Building to the old '87 Gym." As a freshman Lombard collected many of the posters for his dorm room, and later as house manager for the Rensselaer Society of Engineers he collected the house's posters after parties. 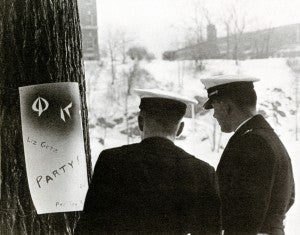 trigued with these posters since they convey an aspect of student life that we don't always catch glimpses of here in the archives. By combing through The Transit and The Rensselaer Polytechnic, I discovered a simple quote in the 1963 Transit: "Parties are the best advertised feature of fraternities." Lombard was right (!), but I still have a dozen questions and I'm hoping that our readership can shed light on the messages these posters sent to the students who passed by them!

Tequila, Hootenanny, Wipe-out, Raid, and Drag are written on many of the posters. Music by The Vagabonds, The Illusions, Boba 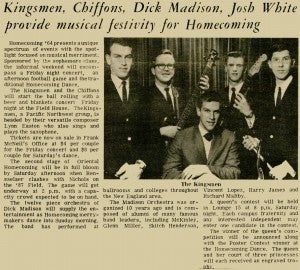 lloo, The Kingsmen, and The Bonnevilles allow us to imagine the atmosphere. Many of the posters, however convey a telling message, "Sorry, no Frosh." The 1964 Transit explains this important tidbit written in the lower corner of the posters: "With the coming of the new semester that mocking phrase disappears from the party signs. Fraternity doors open wide to that now valuable commodity, the freshman."

The Transit being the best source of information on parties and posters, The Poly pointed to the bands! An article about The Kingsmen, Chiffons, Dick Madison and Josh White providing music for Homecoming was a welcome discovery. Check out this party poster! The Kingsmen were from the west coast though, so how big were these parties? Better yet, what was the Burdett drag strip like?

I continued my search, and found a reference to Wilmer and the Dukes in The Poly. The article to the left mentions them playing at Crooked Lake. This band is listed on a Rensselaer Society of Engineers poster for "Wipe-out Night."

My final search resulted in finding a dorm shot from 1963 with what certainly appears to be a party poster on the wall in the background! Now it's clear how Lombard was decorating. These posters convey so much about student life, fraternity life and the social atmosphere of campus. We hope you can give us more insight. And by all means let us know what some of the acronyms are on the posters! 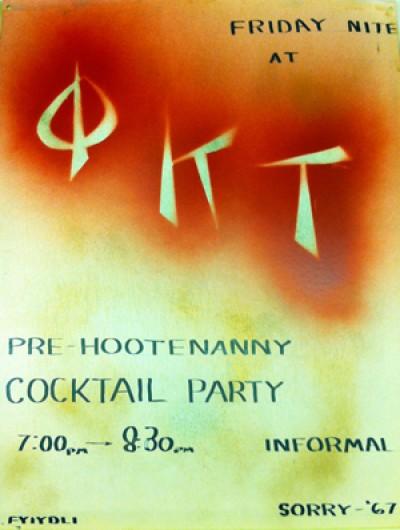 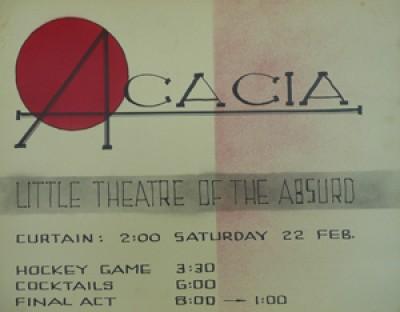 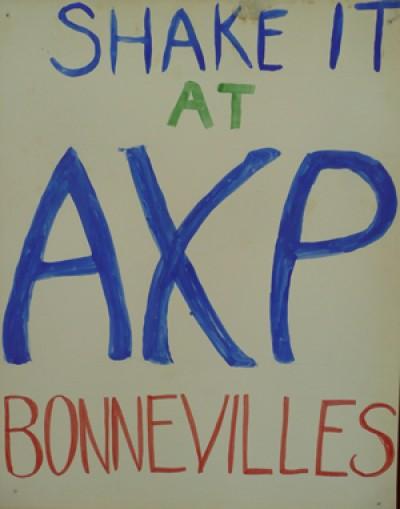 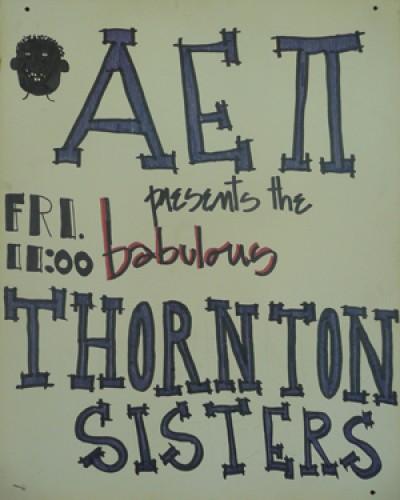 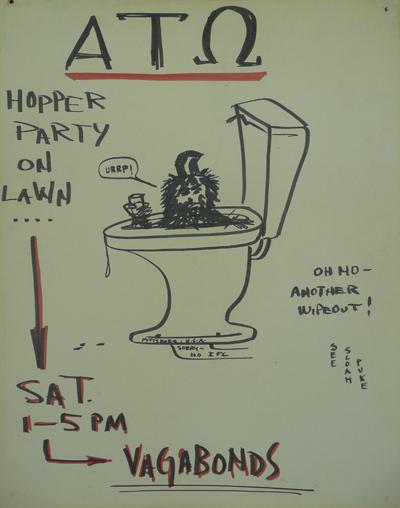 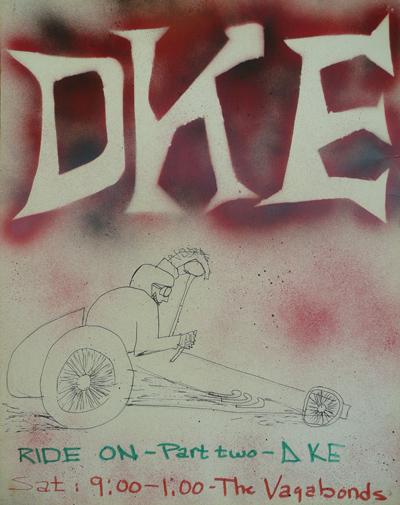 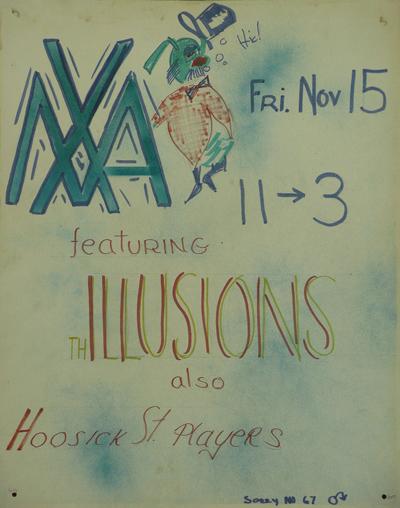 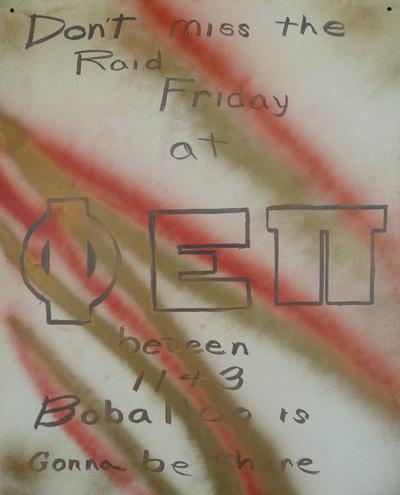 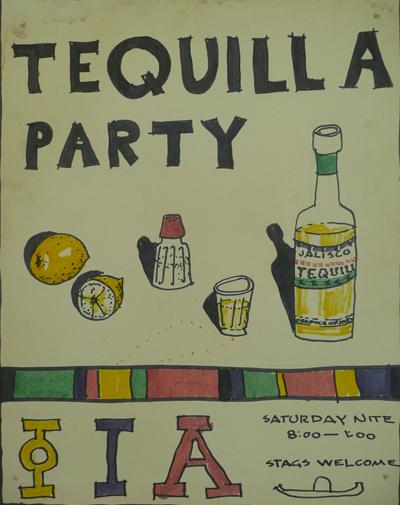 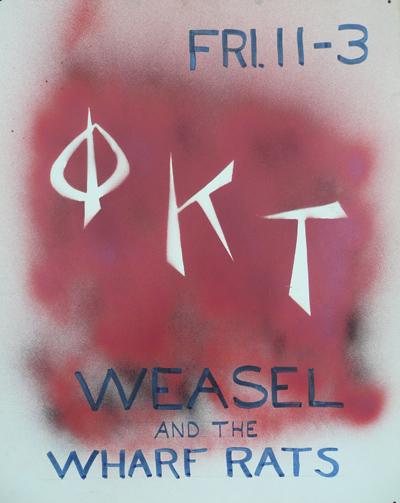 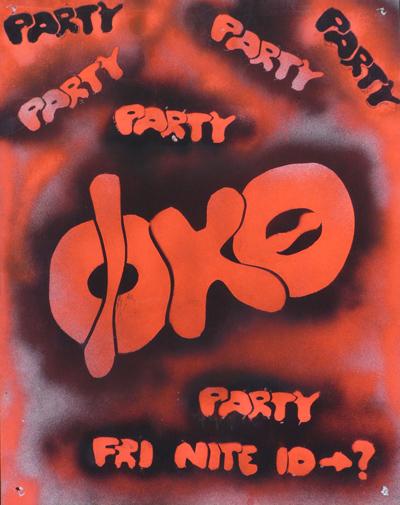 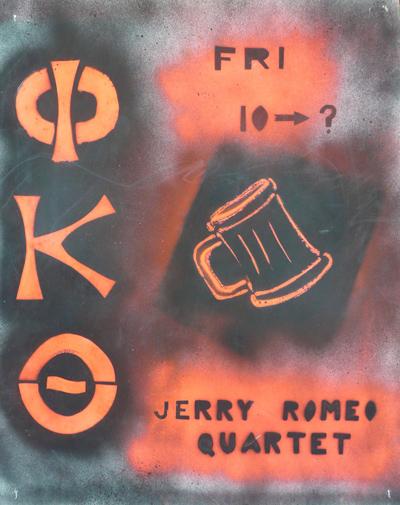 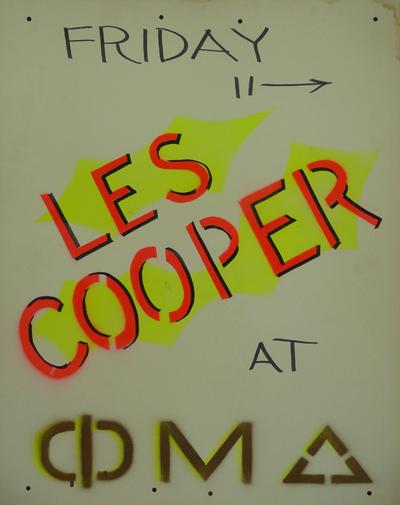 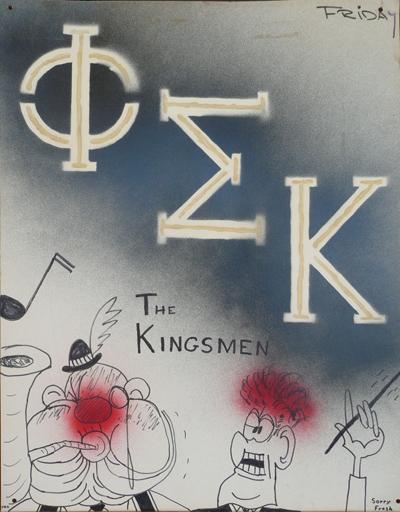 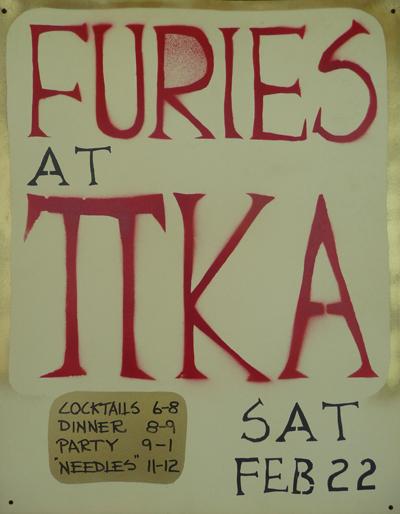 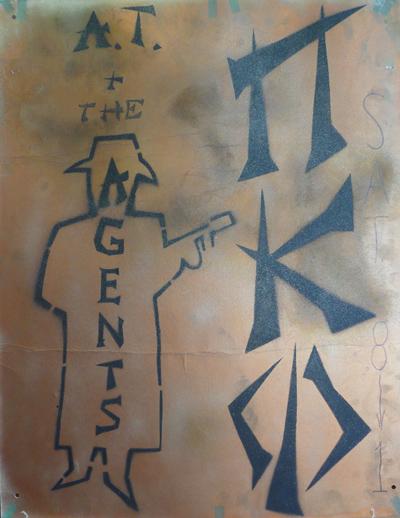 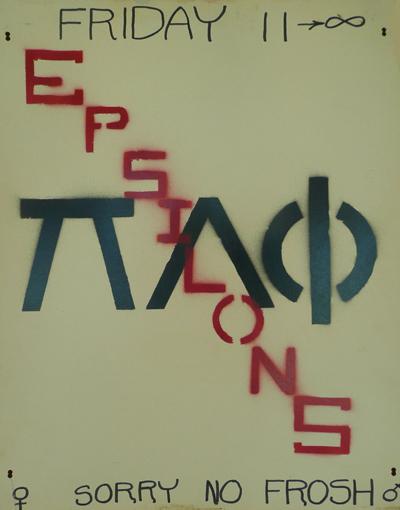 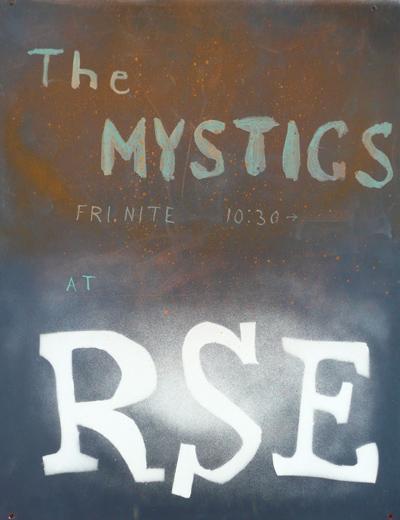 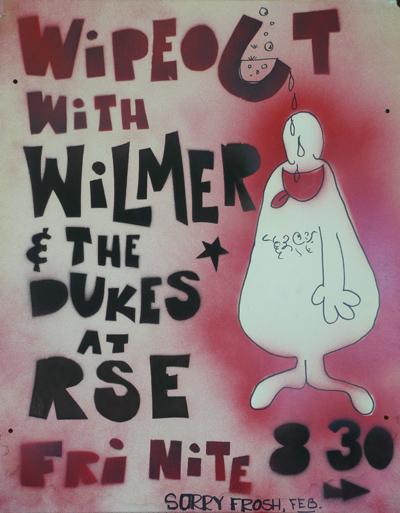 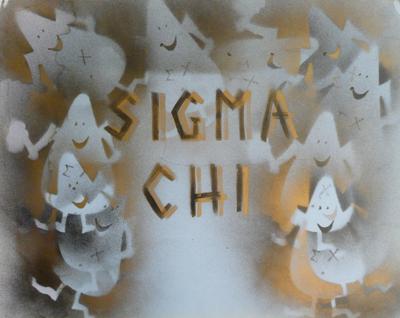 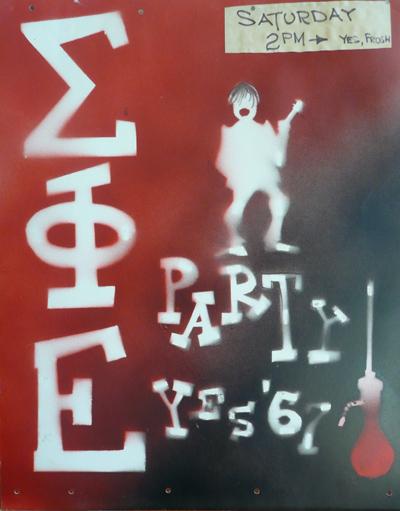 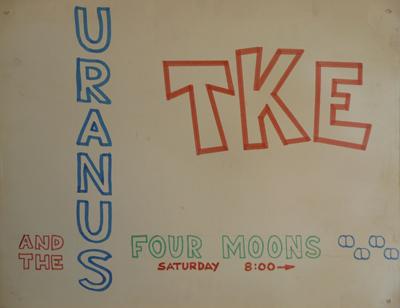 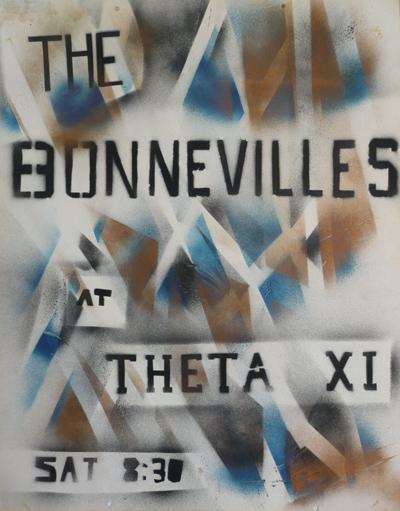 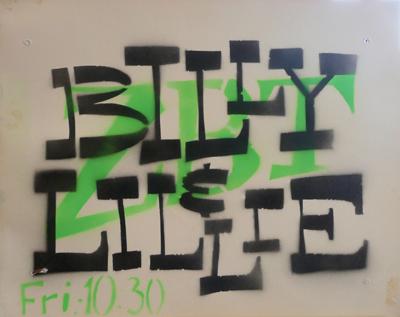 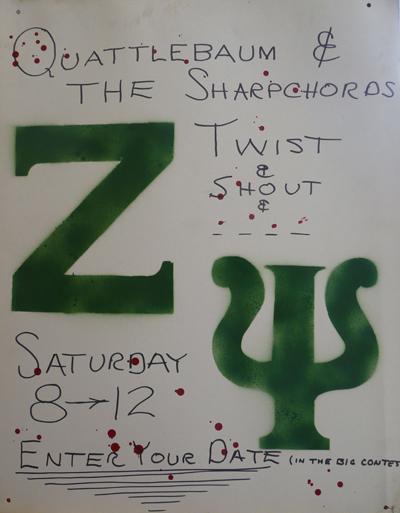 Then there were those that proudly proclaimed to be members of Gamma Delta Iota - or as the frat boys preferred to call us "God Damn Independants."

Is there some way to see these posters on line?

Most of the posters can be viewed in a slideshow near the bottom of the post. Just above the Pi Kappa Tau poster there are three options: Play, Prev, and Next. Click on them to either play the entire slideshow or to browse them at your own pace. Enjoy!

In those days, the 'legal' age in NY was 18. If you were an RPI student, you were legal!
All (or 80% at least) were open parties - to anyone on campus - helping the houses to defray band costs.

BTW, almost total absence of problems - other than a difficult time walking home ..... even is it meant going up (or down) the Approach.

Hey Dave, at least we "frat boys" know how to spell 'Independents'!