We haven’t blogged about mystery images in a while, but since they’re always fun I’d like to introduce a twist on that theme. Today I want to share a couple of “mystery publications” with our readers: KITE and Student Buyer’s Guide (SBG).  I found several issues of each while organizing some old campus publications that were donated to RPI.  Now I want to know more about them!

Both publications date from the 1970s and feature information of interest to students, particularly SBG.  It was published weekly during the school year in Latham, New York, which is centrally located between Troy, Albany, and Schenectady.  Its contents were geared toward local college-aged people, including information about concerts, exhibits, lectures, sports, movies, mixers, etc.  It also published lists of local services and venues, including coffee houses, museums, and draft counseling centers.  Students could place ads or peruse them, fill out a crossword puzzle, and even compete in a weekly “Guess the Location” photo contest.

According to editor Mike Jacobson, the Guide existed to serve student needs (v. 1, no. 1, September 23, 1971).  However, by the fifth issue (October 21, 1971) publisher David A. Cavanaugh wrote a piece defending SBG against complaints of competition from college newspapers in the capital district.  Apparently a battle for advertising dollars was brewing, but since none of the later issues contain editorials it isn’t clear what happened.

The other paper, KITE, billed itself as “Art and Entertainment in the Northeast.”  KITE Publications, a subsidiary of General Audio Corporation in Schenectady, New York, printed an extensive arts and music calendar, articles on cultural events and the media, and of course local ads.  While it featured events at SUNYA (University at Albany), RPI, Siena, Union, and other local colleges, it appealed to non-collegiate readers as well.

Interestingly, SBG had a couple of people affiliated with Rensselaer on their staff (see the October 28, 1971 clipping).  What isn’t clear is what became of these publications.  Our issues date from Fall 1971 to Spring 1972.  U. Albany’s M.E. Grenander Department of Special Collections & Archives has miscellaneous copies of Kite through 1980.  If you know anything about either of these mystery publications I’d love to hear from you! 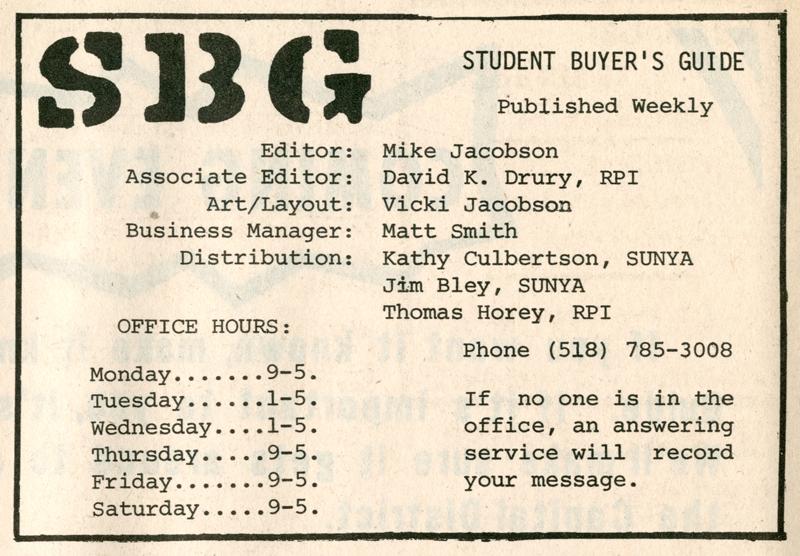 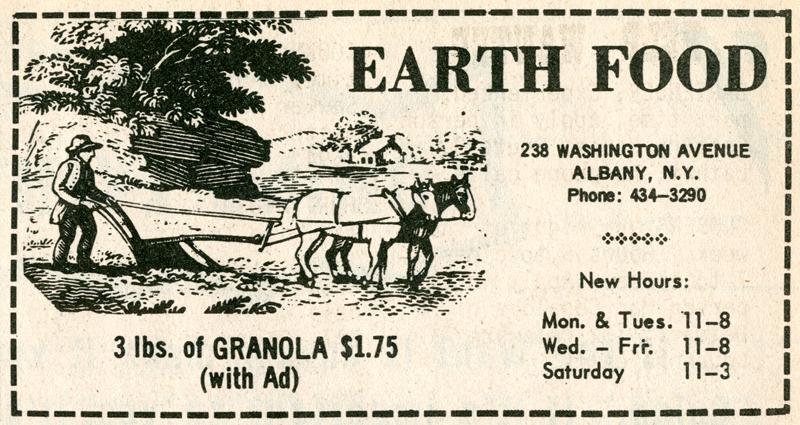 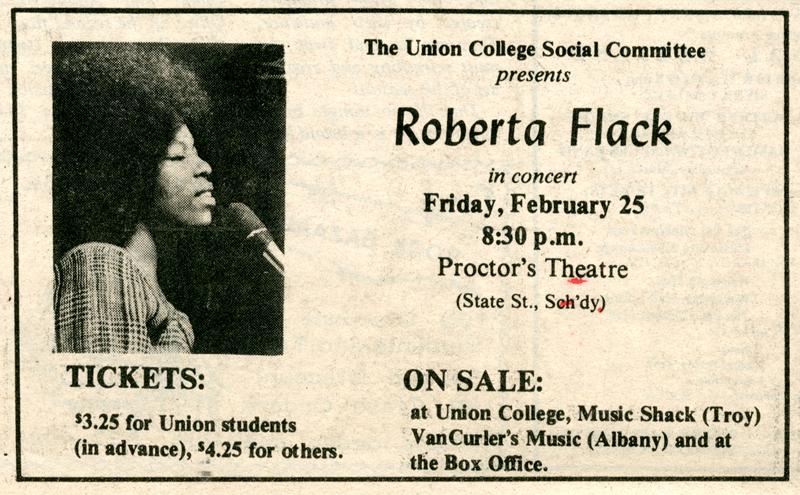 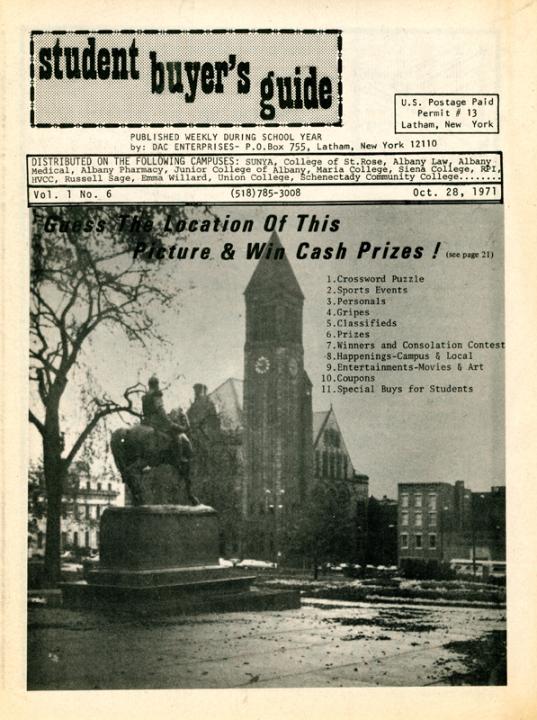 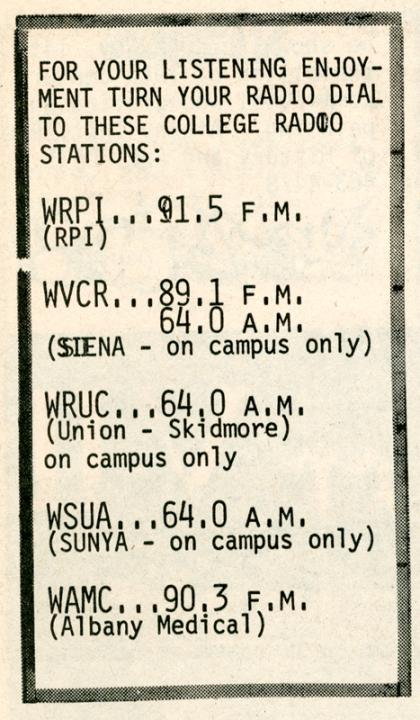 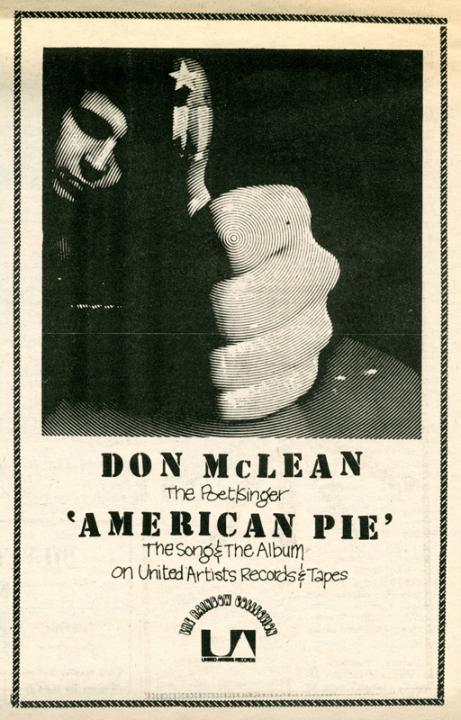 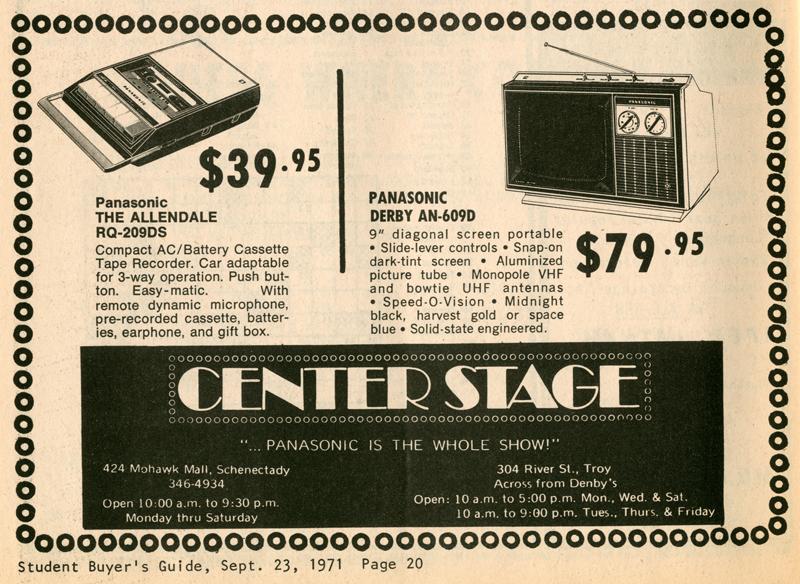 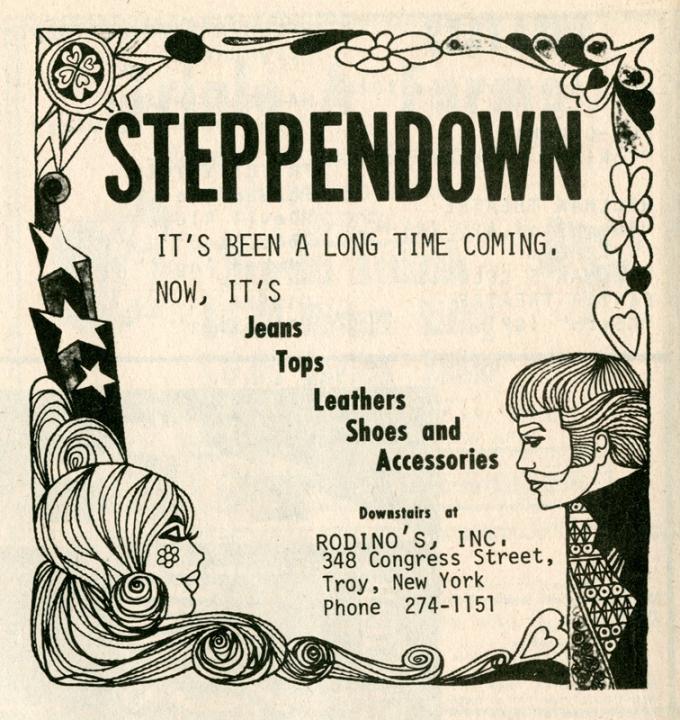 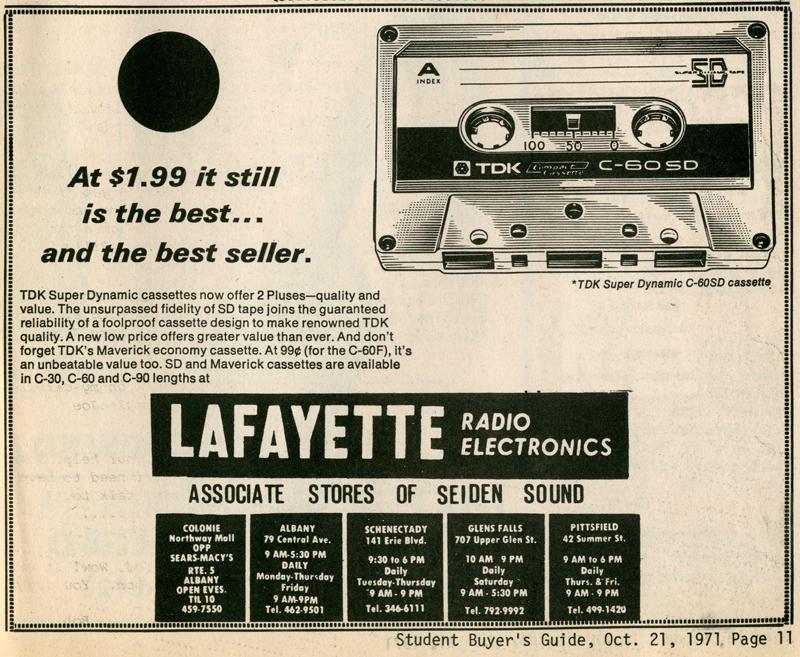 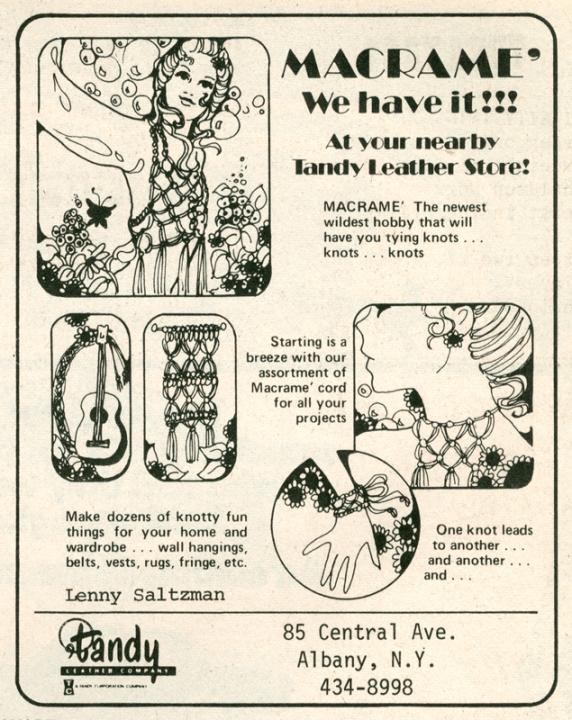 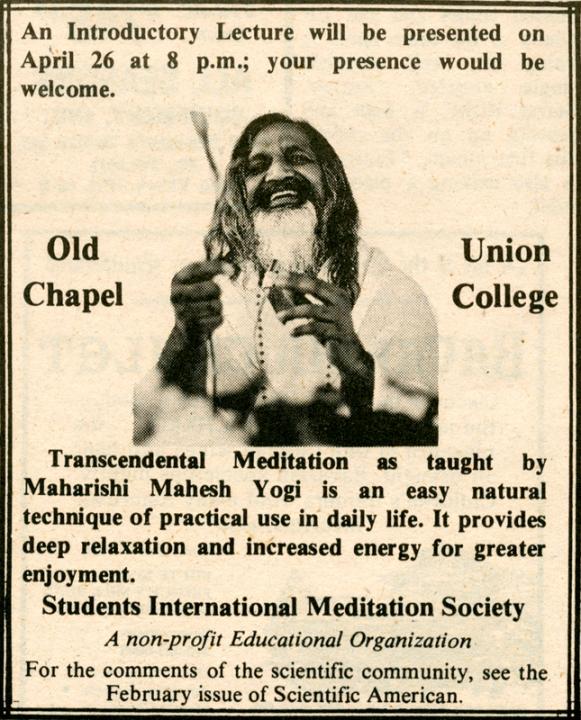 I have colleagues living in Albany/Schenectatdy/Troy...can I post this stuff on my facebook? I got a 403 forbidden statement.

Hi John, Yes you can post this to your FB page. Sorry about the 403 error. We are troubleshooting why that's happening. If you post it - even though you're getting the 403, the link still works even though the 403 isn't pretty. THANKS!