Back Down the Hill 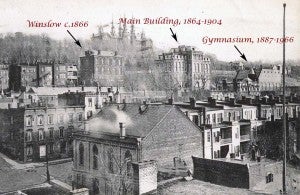 Following the Great Troy Fire of 1862, which completely destroyed Rensselaer’s physical plant, all of the Institute’s new buildings moved steadily east up the hill overlooking the city and Hudson River. An exception was a gymnasium which opened in March of 1887 on a plot of land on the south side of Broadway at the foot of the Main Building. 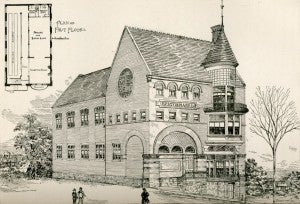 The facility came about as a result of a student petition and what the Institute administration labeled as “agitation.” About half of the funding for the project was contributed by alumni, trustees, students and residents of Troy. The remainder was appropriated from Institute funds. Total construction cost was $20,000. The two story building was 80 feet by 44 feet and constructed of red brick trimmed with stone and terra-cotta.

The first floor had a reception room, dressing rooms, showers, and a bowling alley. The second story was one large hall 30 feet high outfitted with the latest in “gymnastic apparatus.” An elevated running track encircled the hall. The gym remained in service until the ’87 Gymnasium was opened in November 1912. 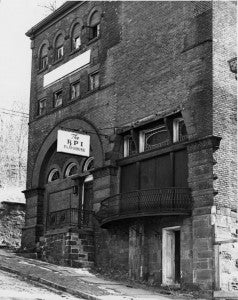 In 1914 and 1915 the building was rented to the Troy Academy and then remained vacant until the Masonic Order started using it in 1924. In 1929 Rensselaer’s Dramatic Club received permission to convert the building’s upper story into a 400 seat theater named the RPI Playhouse.

The conversion cost about $4,000. The story below the theater was used for dancing and after 1934 converted into an apartment and dressing rooms for The Players. The “Old Gymnasium” was demolished in 1966. 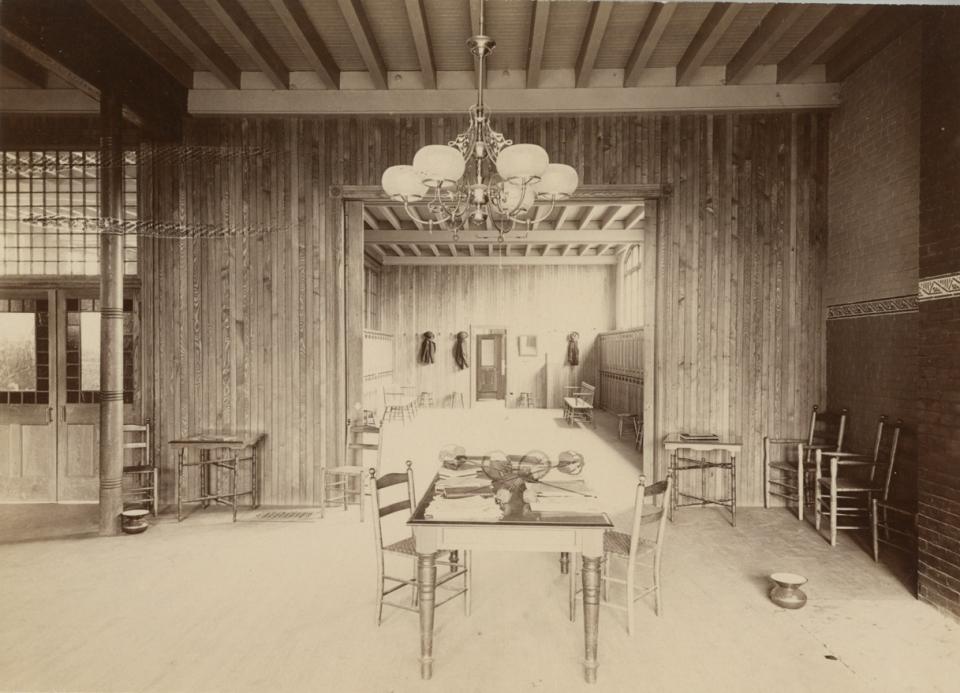 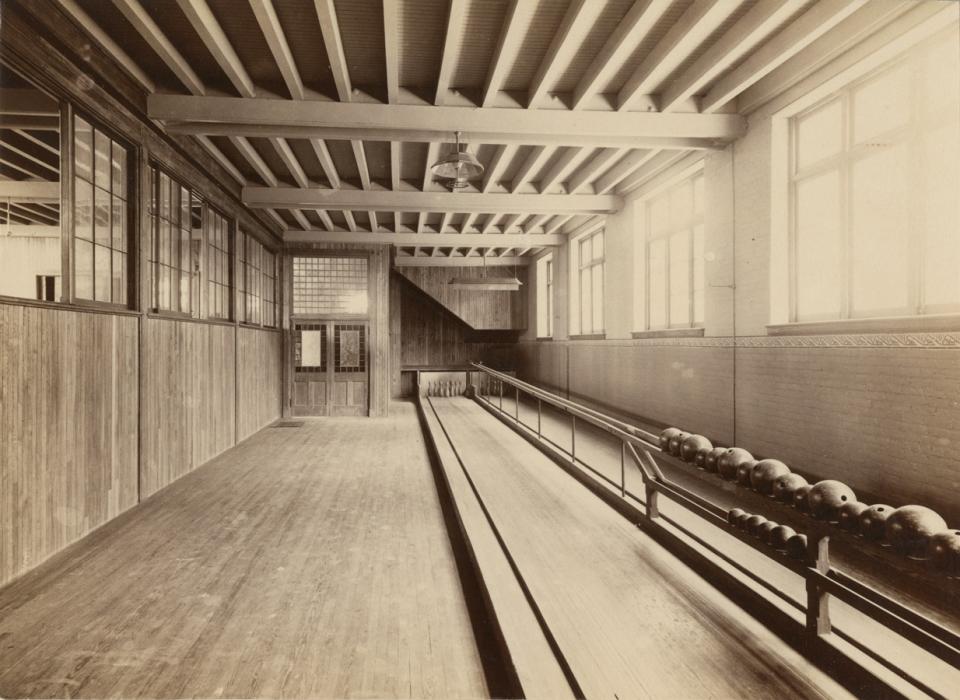 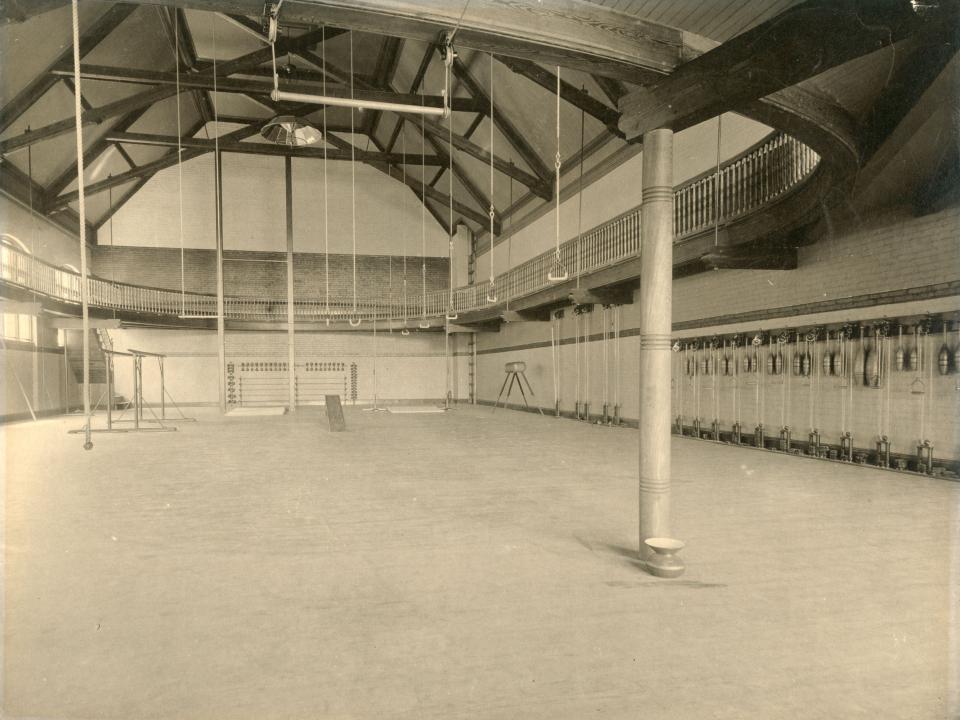 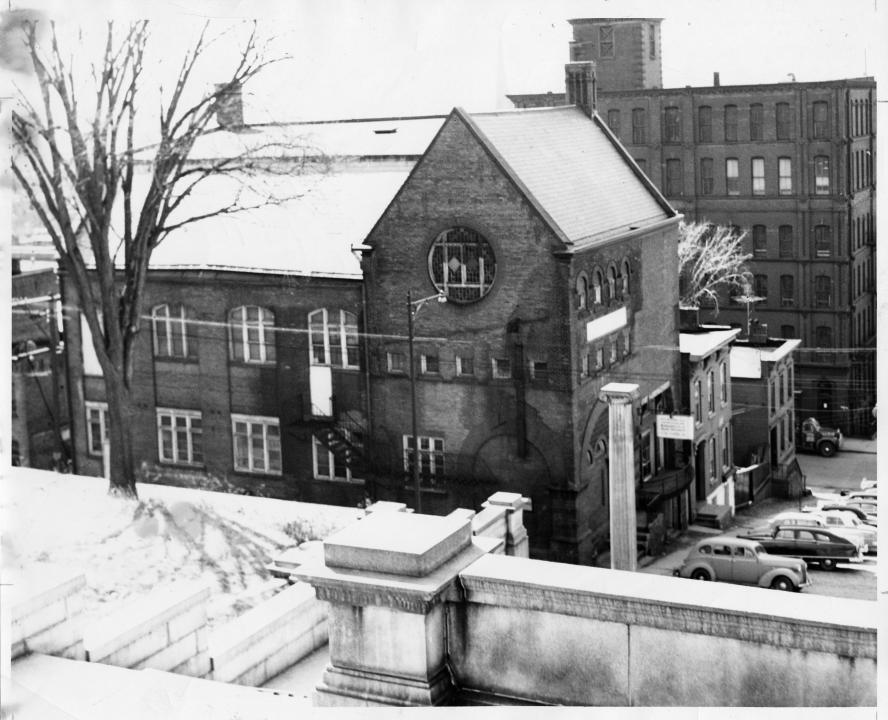 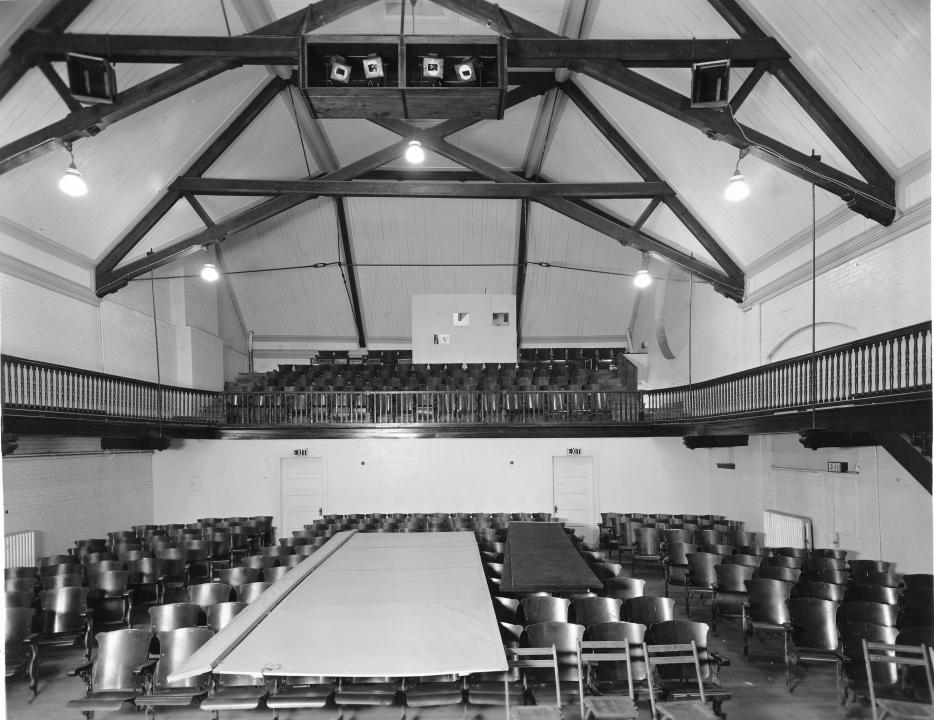 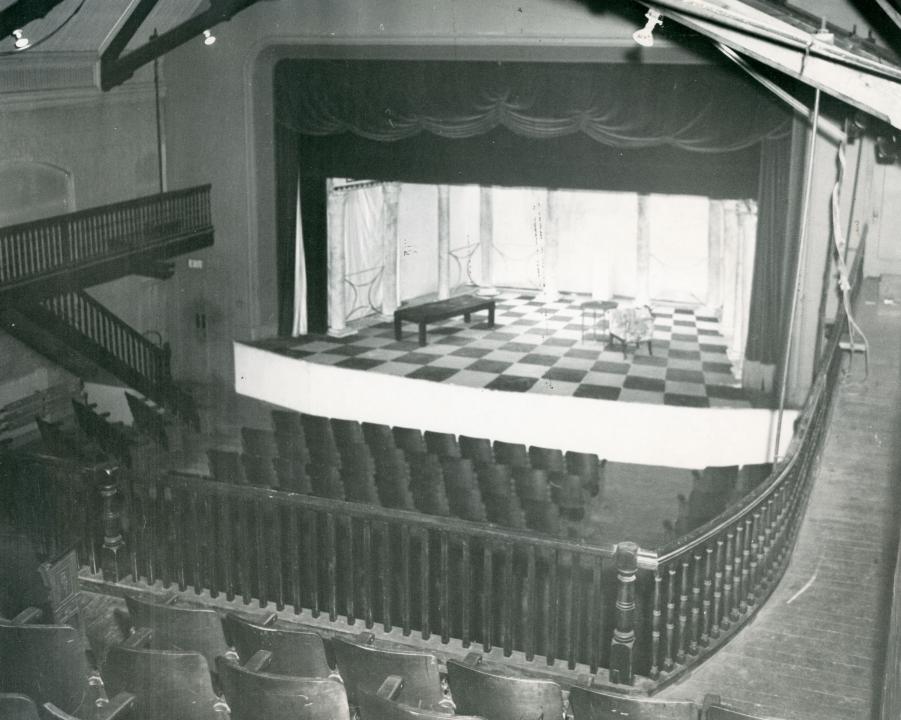 In 1980, thanks to the support of George M. Low and his wife (Mary), the RPI Players were able to renovate their existing home, the 15th St. Lounge (a former USO) into the RPI Playhouse. The cost was about $2 million. Using cost indices to convert the 1929 renovation of the Gymnasium (prior location of the RPI Players) of $4,000 was a pretty good deal for the 'Tute. The inflated cost of the renovation would have been about $18,200 (1929 cost index of 17.1 compared to the 1980 cost index of 77.8).

Over the years, the RPI Players have provided a great outlet for the technical pressures of the 'Tute. I'm a happy "Old Timer" of the RPI players and enjoyed my many (probably too many) hours spent in the Playhouse both before and after the renovation. The Players Archives were a source of great memories.

Thanks for sharing this bit of RPI History. Keep up the good work.