On May 20, 1862, 10 days after Rensselaer’s physical plant was completely destroyed in The Great Troy Fire, the Institute’s trustees began planning a new home for Rensselaer.  Under the leadership of John Flack Winslow, the trustees quickly accepted a building site on 8th Street at the head of Broadway (the present-day location of the Approach), which was donated by former student and trustee Joseph M. Warren.  The trustees then initiated a campaign to raise a $50,000 building fund.

On John Winslow’s recommendation, plans for a new building were approved in August 1862.  This was to be the first building specifically designed and built for the needs of the Institute. Construction began in the fall of 1862 and work was completed in 1864. The approximate cost was $44,000.

The structure measured 115 x 50 feet and had a five story central section flanked by two wings four stories high. Facilities included lecture and recitation rooms, drawing rooms, an assembly hall, a physics laboratory, and a library.  Geological and natural history collections were housed in a large hall on the top floor.

The Main Building, as it came to be called, was destroyed by fire on June 9, 1904. For details you can read the article in The Polytechnic June 22, 1904. Just look for "Burning of the Institute." 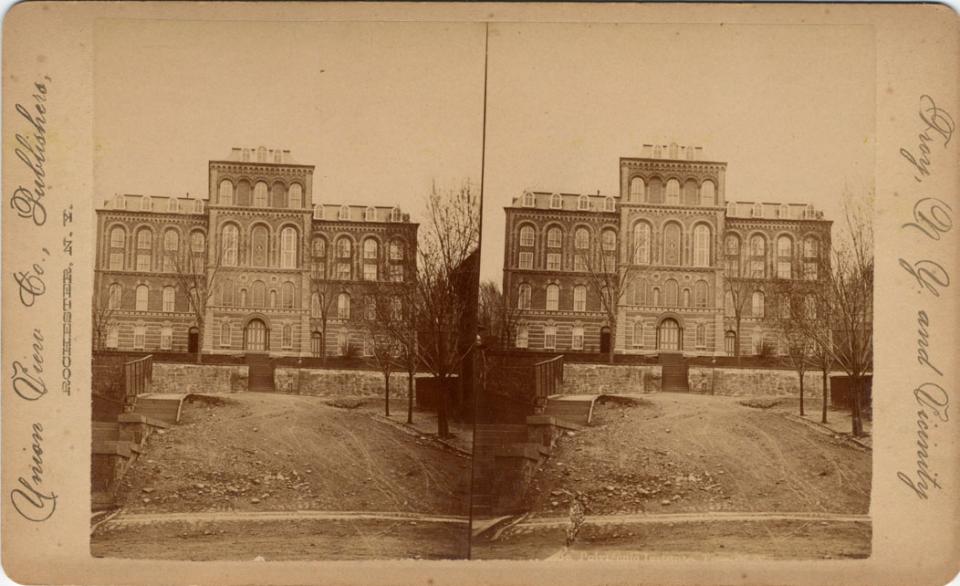 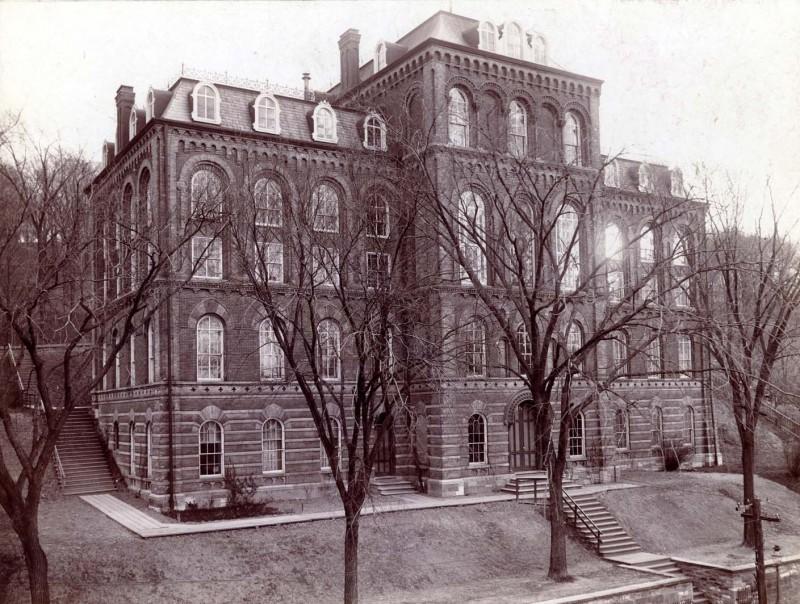 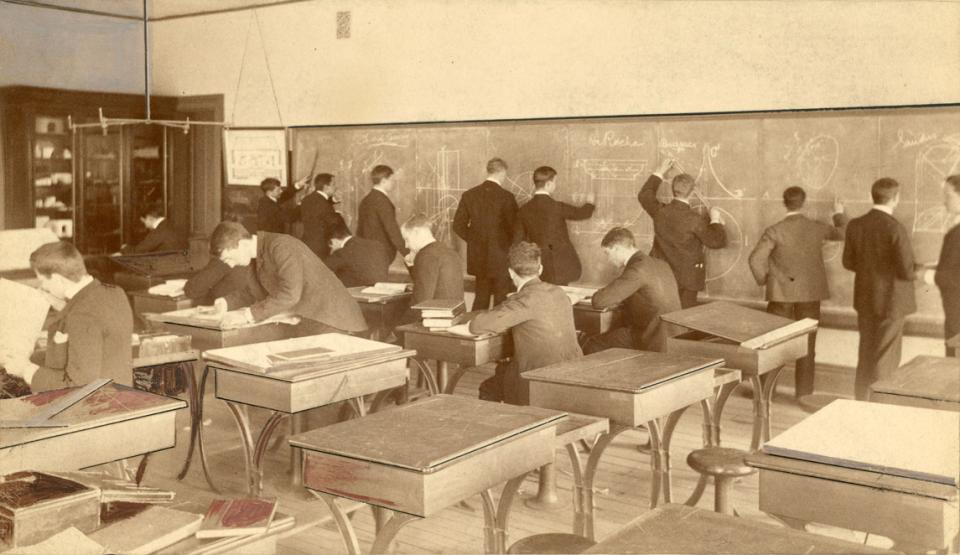 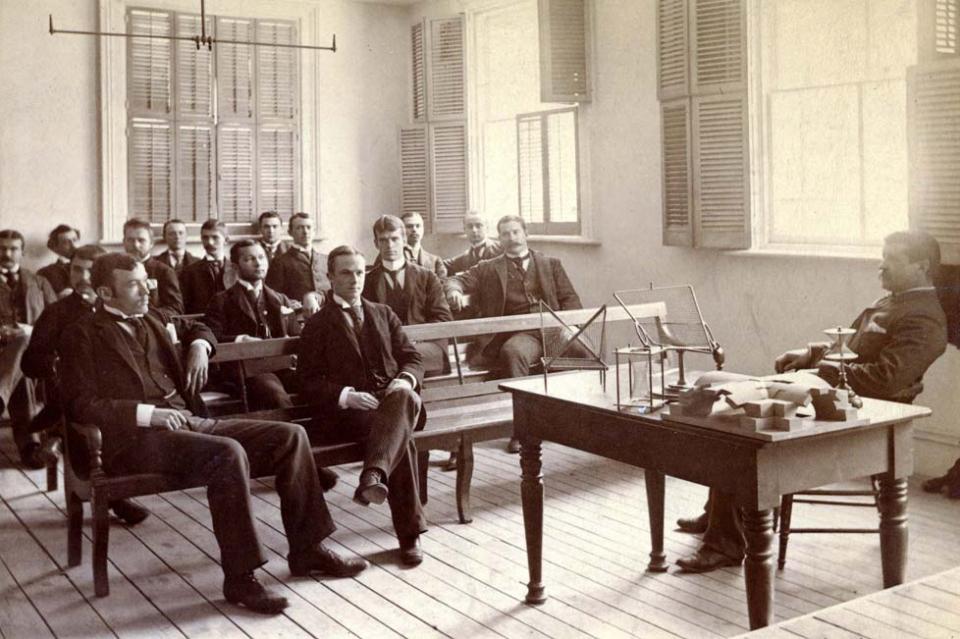 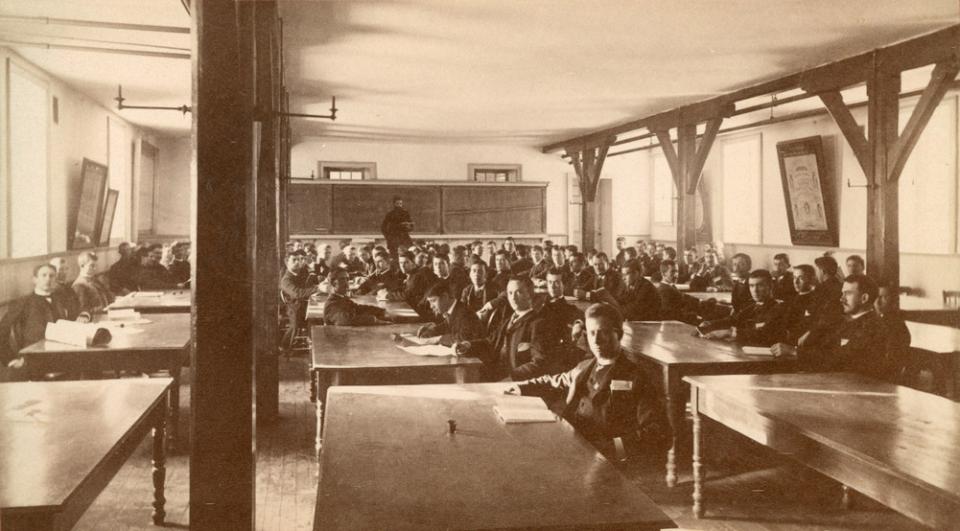 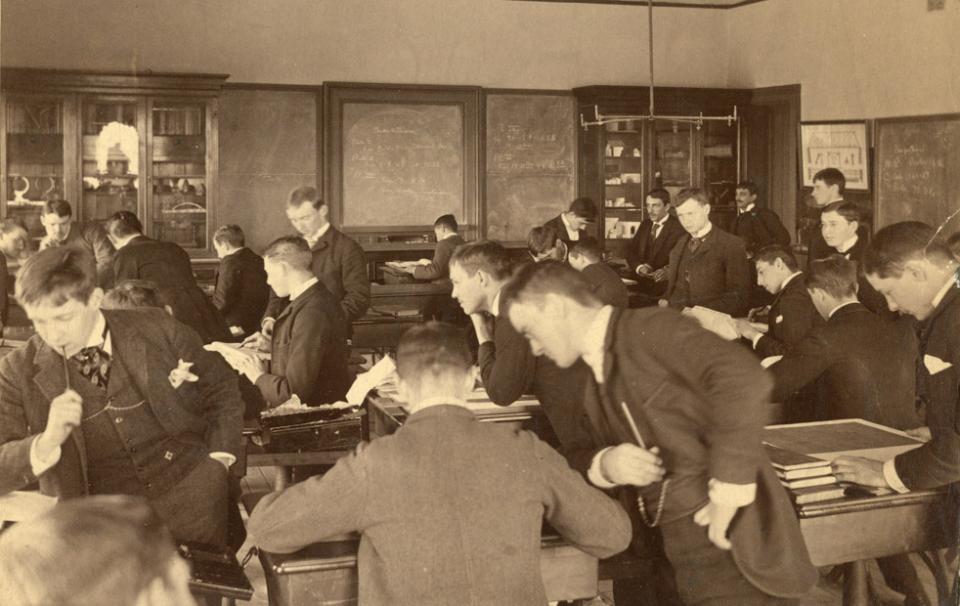 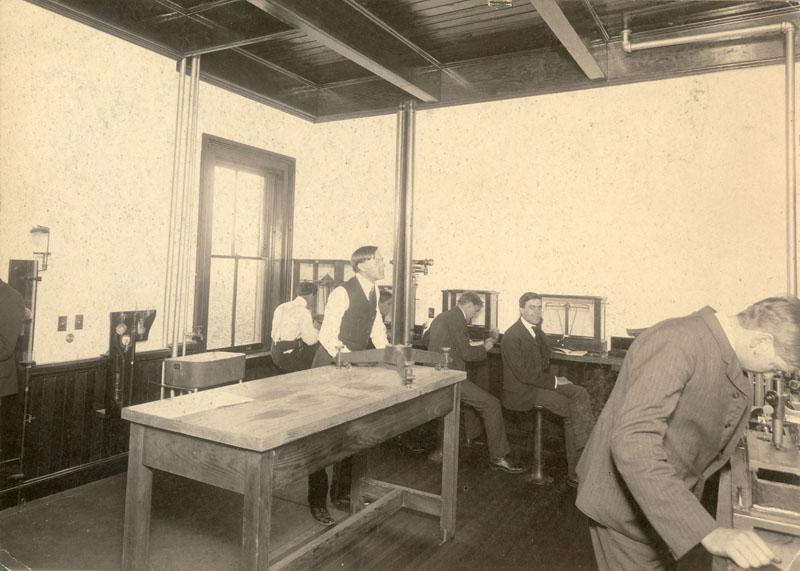 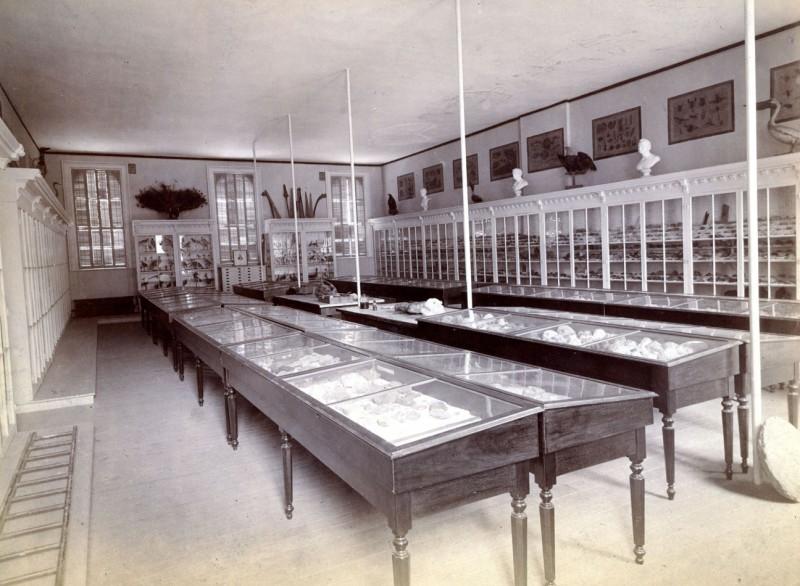 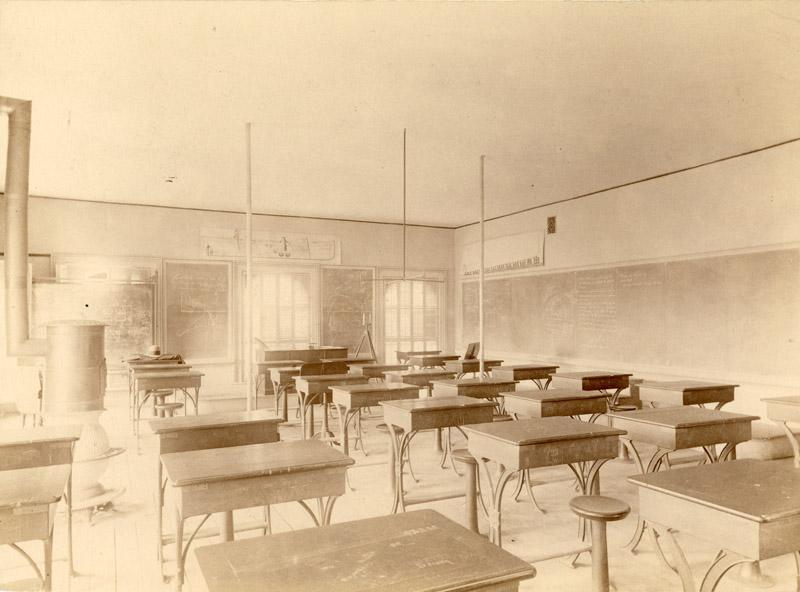 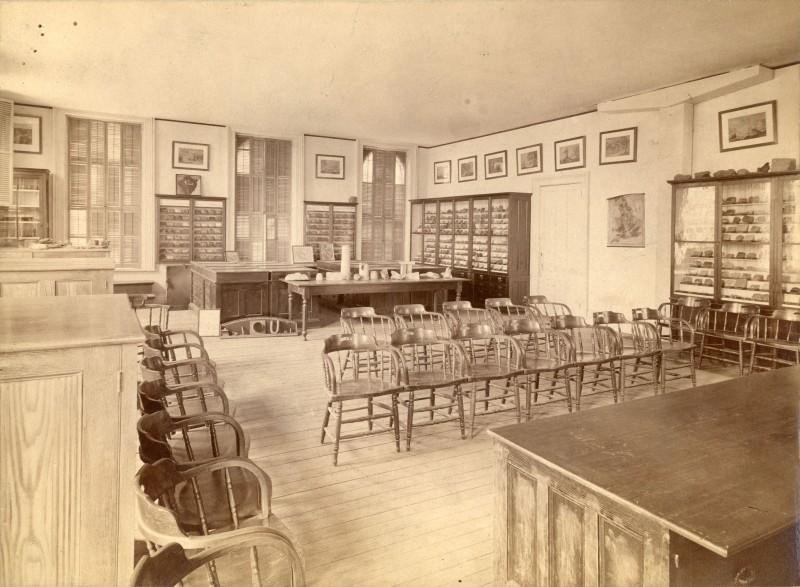 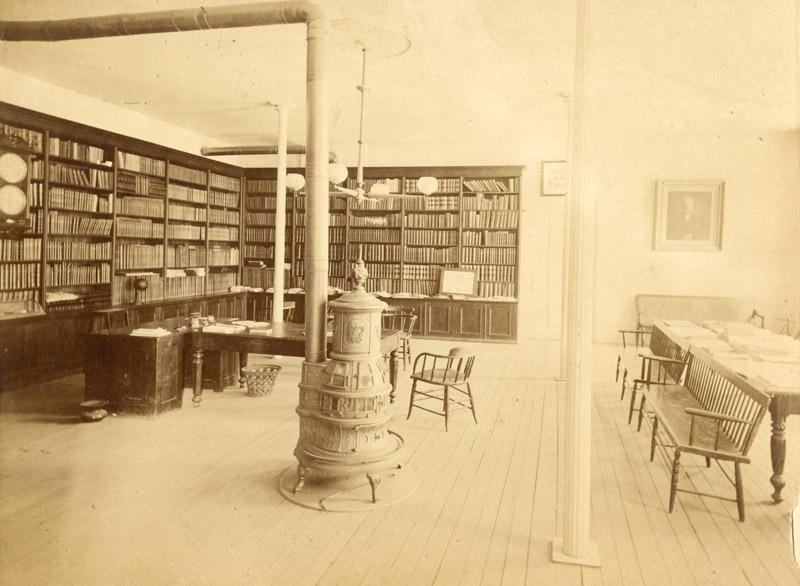 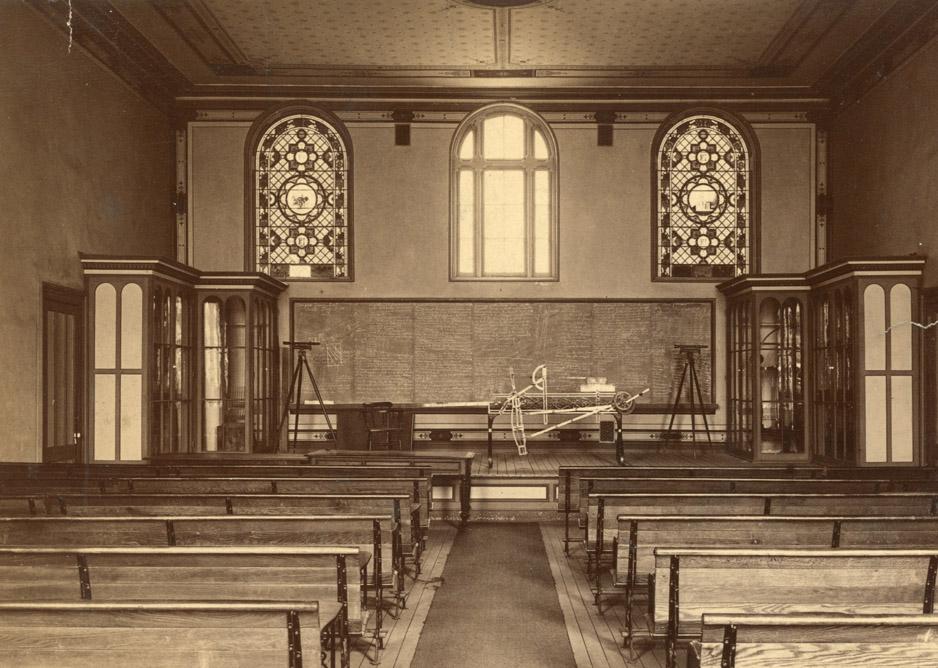 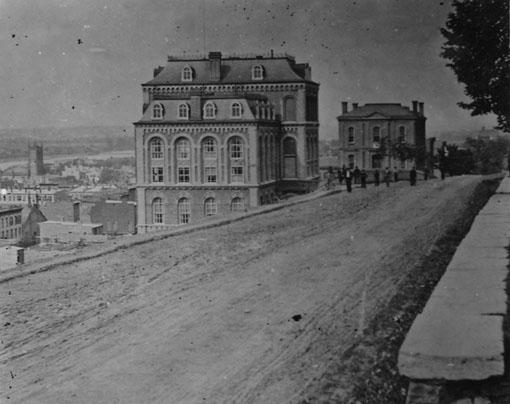 Thanks so much for bringing to light this valuable piece of Institute history. I've seen a number of articles on the fire, but I don't remember seeing a first-hand account. I love this series.