As we noted in our Commencement 1912 post, the ’87 Gymnasium was dedicated in June 1912. Planning for the new facility went back a couple of years earlier to 1910 when a Board of Trustees committee was established to investigate the feasibility of developing a department of physical culture at the Institute. The committee concluded that a completely equipped modern gymnasium was necessary if such a department was to be established. In June 1911 Stewart Johnson, Class of ’87 and a member of the Board of Trustees, announced that his class would finance the construction and equipping of the building.

Lawlor & Haase, the architects of the Walker Chemical Laboratory and Russell Sage Laboratory, were retained as architects. Dr. Dudley Allen Sargent of Harvard University, an eminent authority on college gymnasiums, was hired as project consultant. The construction contract was awarded to the Whitney-Steen Company of New York City. According to The Polytechnic, “The gymnasium is designed in the current American classical style. It primarily is colonial of the Georgian period and detailed in classical Italian.” It was built of Harvard brick, laid in Flemish bond style with limestone trim and a copper roof. The swimming pool was to be a duplicate of the Carnegie pool at Yale. Total cost of constructing and equipping the building was $150,000. Ground was broken for the building on September 12, 1911 and work was completed in November 1912. 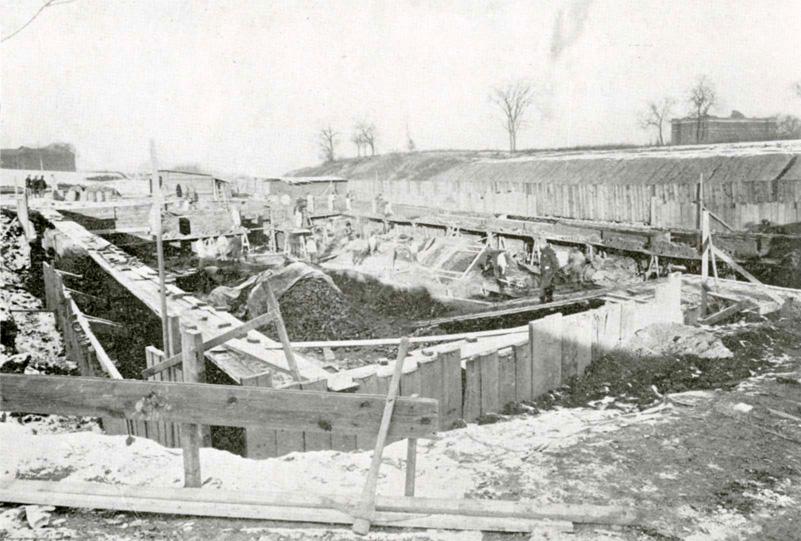 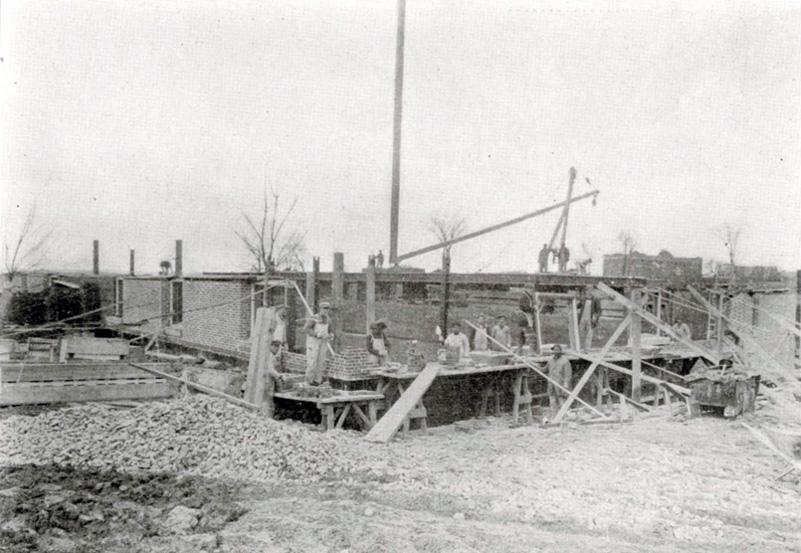 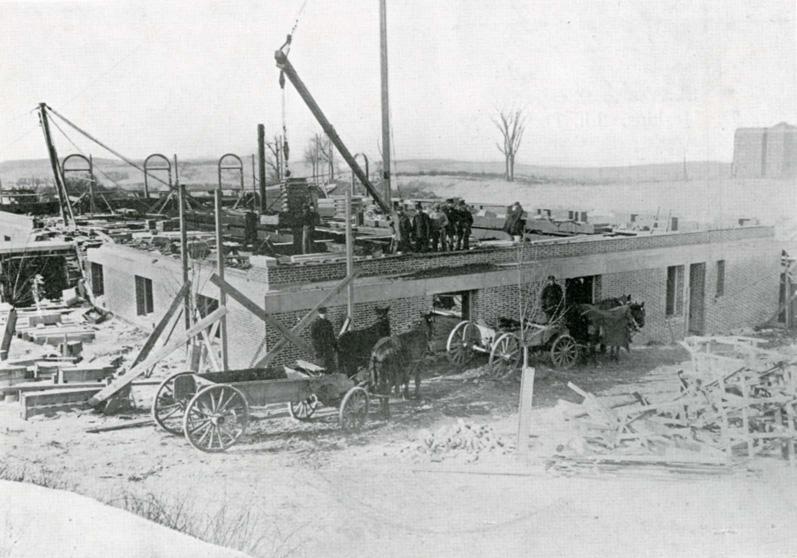 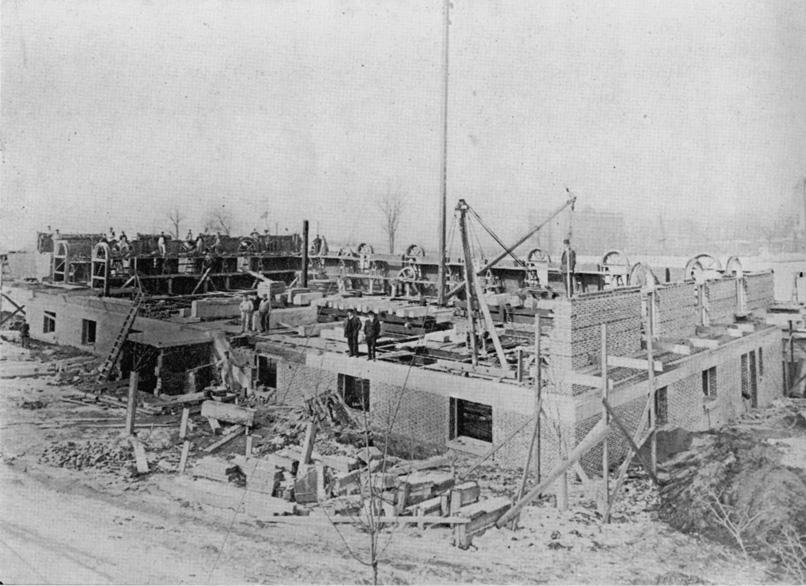 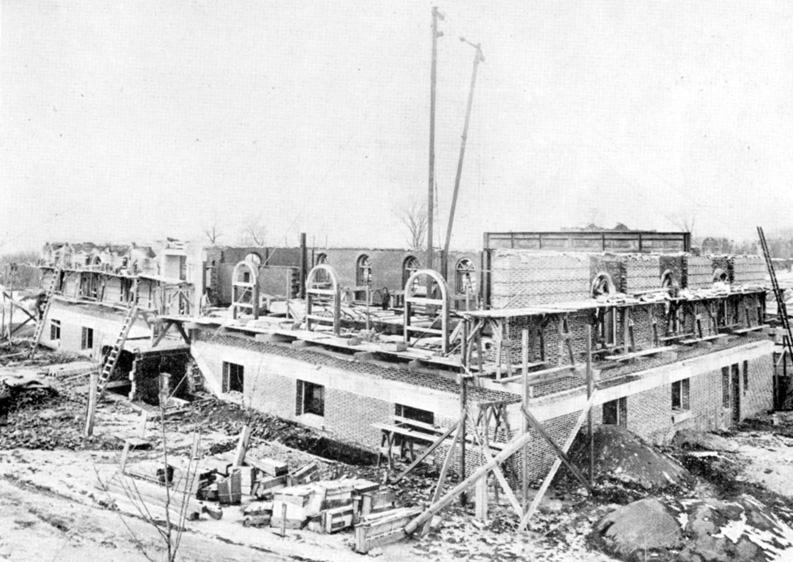 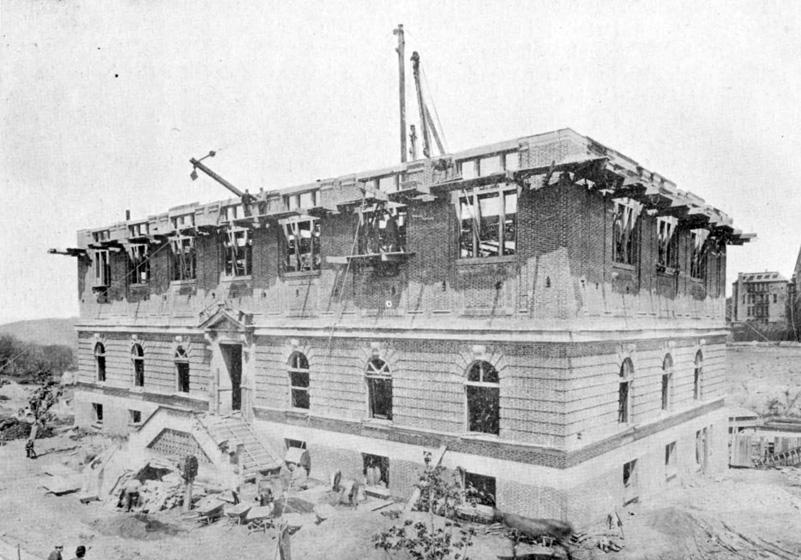