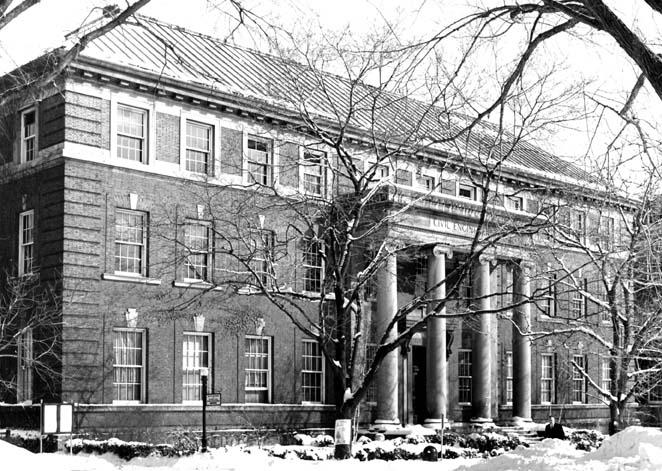 The Troy Building was built with funds raised by the citizens of Troy to commemorate the centennial of the Institute in 1924. The brick and limestone building, designed by Frederick Marcus Cummings, Class of 1886, was completed in 1925. It housed the civil engineering department. Over the years the building became home to several other functions including the Dean of Students office other student life functions.

The Troy Building was one of the first buildings to be completed in Rensselaer's plan to renovate its green-roofed campus. Woodward, Connor, Gillies and Seleman Architects (all RPI alums) managed the renovation project. The building was reopened in August 1997. The offices of the President, Provost and members of the cabinet were moved to this location. The second floor includes three interactive classrooms, one of which is a classroom in the round known as the Collaborative Classroom.