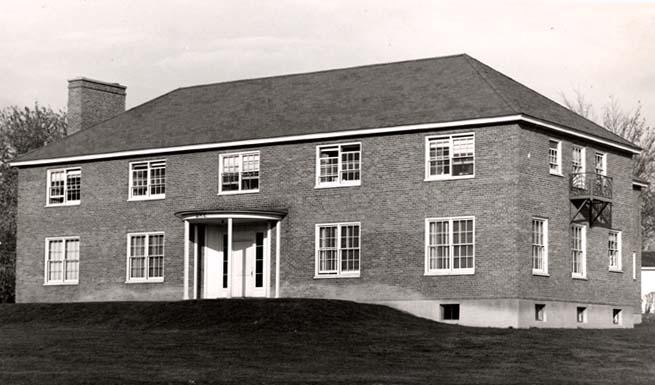 An Auxiliary Dormitory Plan was initiated in 1945 as part of a planned expansion of campus facilities. The Institute offered to assume the mortgages and deeds of existing fraternity houses and construct new houses for fraternities who were able to raise forty percent of the total cost. According to the plan, the houses would be considered the property of the Institute and would therefore be tax exempt, cared for as part of the physical plant, rented to students on an individual basis and subject to the rules of the Institute. Four auxiliary dormitories were constructed under the plan.

A two-story brick structure was built at 2 Eaton Rd. in 1946 and occupied by Delta Kappa Epsilon. DKE vacated the house in 1965 and it was converted into the Student Affairs Center (now the Admissions Building).

A double building at 8 Sherry Rd. was built in 1955 and occupied by Delta Phi. One structure was used as a dormitory and the other provided recreational and dining facilities.

A three-story house on Sunset Terrace, once used as the president's residence, was renovated for use as an auxiliary dormitory in 1955. The house was leased by Alpha Tau Omega from 1955 to 1965. Acacia occupied the house in 1967 and purchased it from the Institute in 1978.

The fourth auxiliary dormitory, also on Sunset Terrace, was built in 1959 and occupied by Delta Tau Delta. 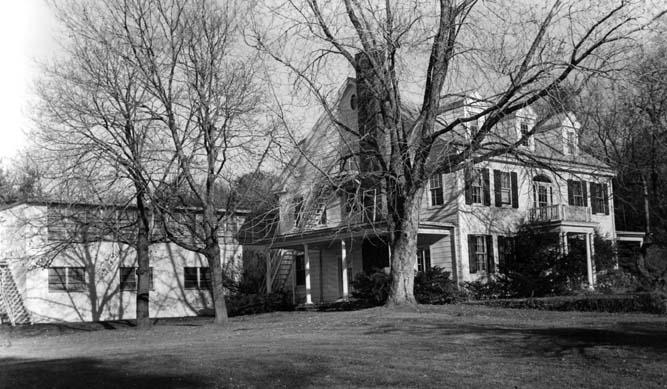